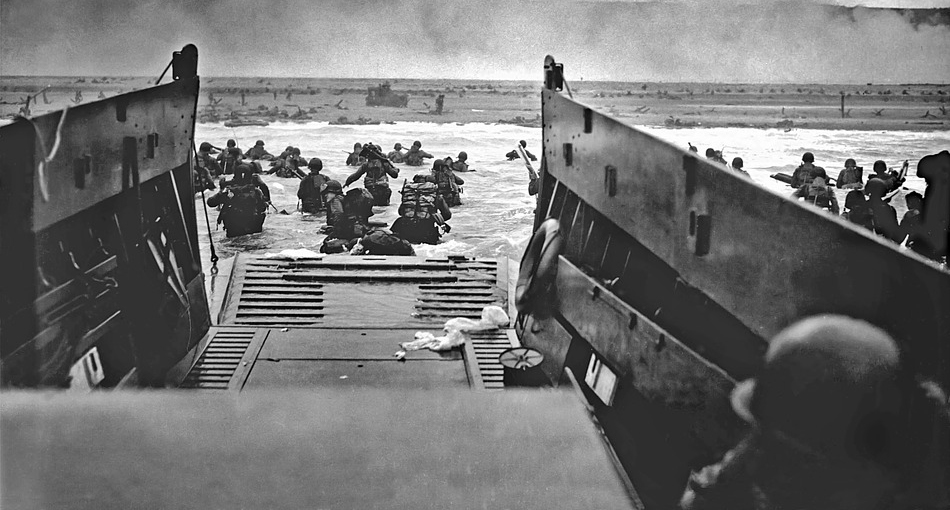 The Warner Robins Heritage Society will be honoring our WWII Veterans at the Museum of Aviation in the Nugteren Hangar on June 6 at 9:17am. Free to the public. Please come out and show these men how much you appreciate them. Our starting time is keeping with the publication of Statement No. 1. 75 years ago. 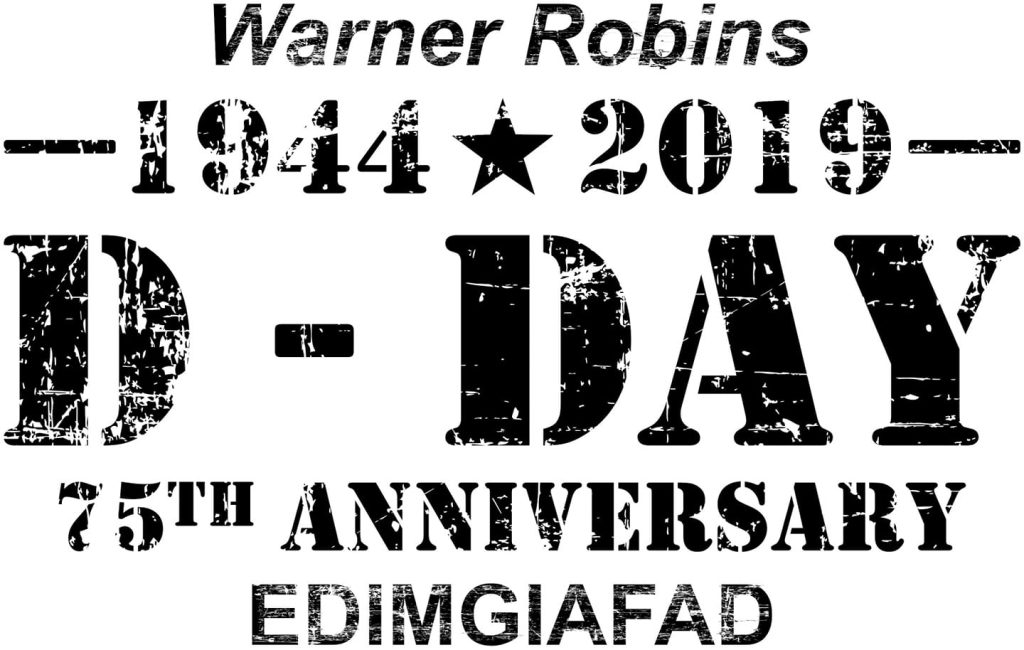 D-Day is the World War II military operation which took place on June 6, 1944. It was code-named Operation Neptune, presumably because it involved a water landing by the Allies on the beaches of Normandy, France. It is the largest military operation by sea in history, and it had great significance to the war. The operation began the liberation of German-occupied France (and later Europe) from Nazi control, and laid the foundations of the Allied victory on the Western Front. 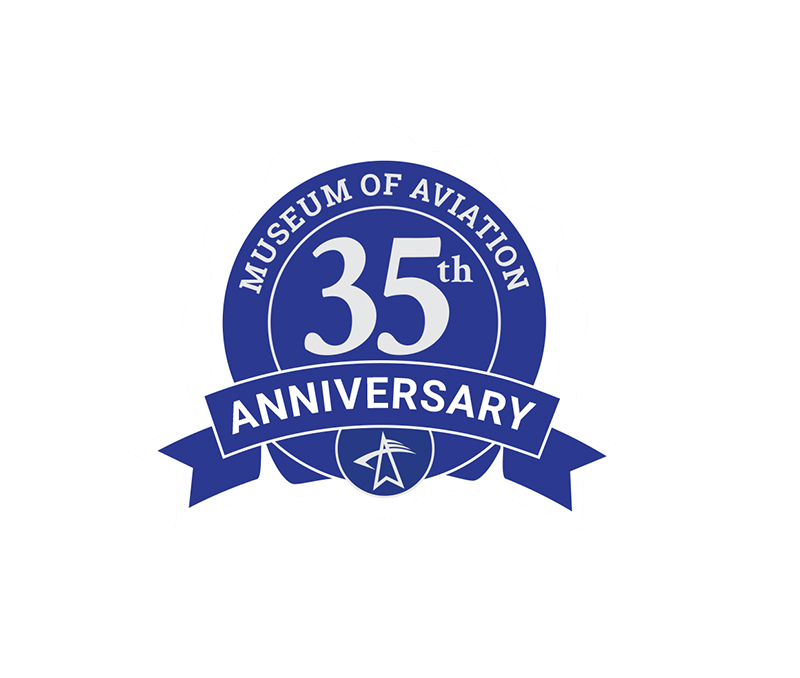