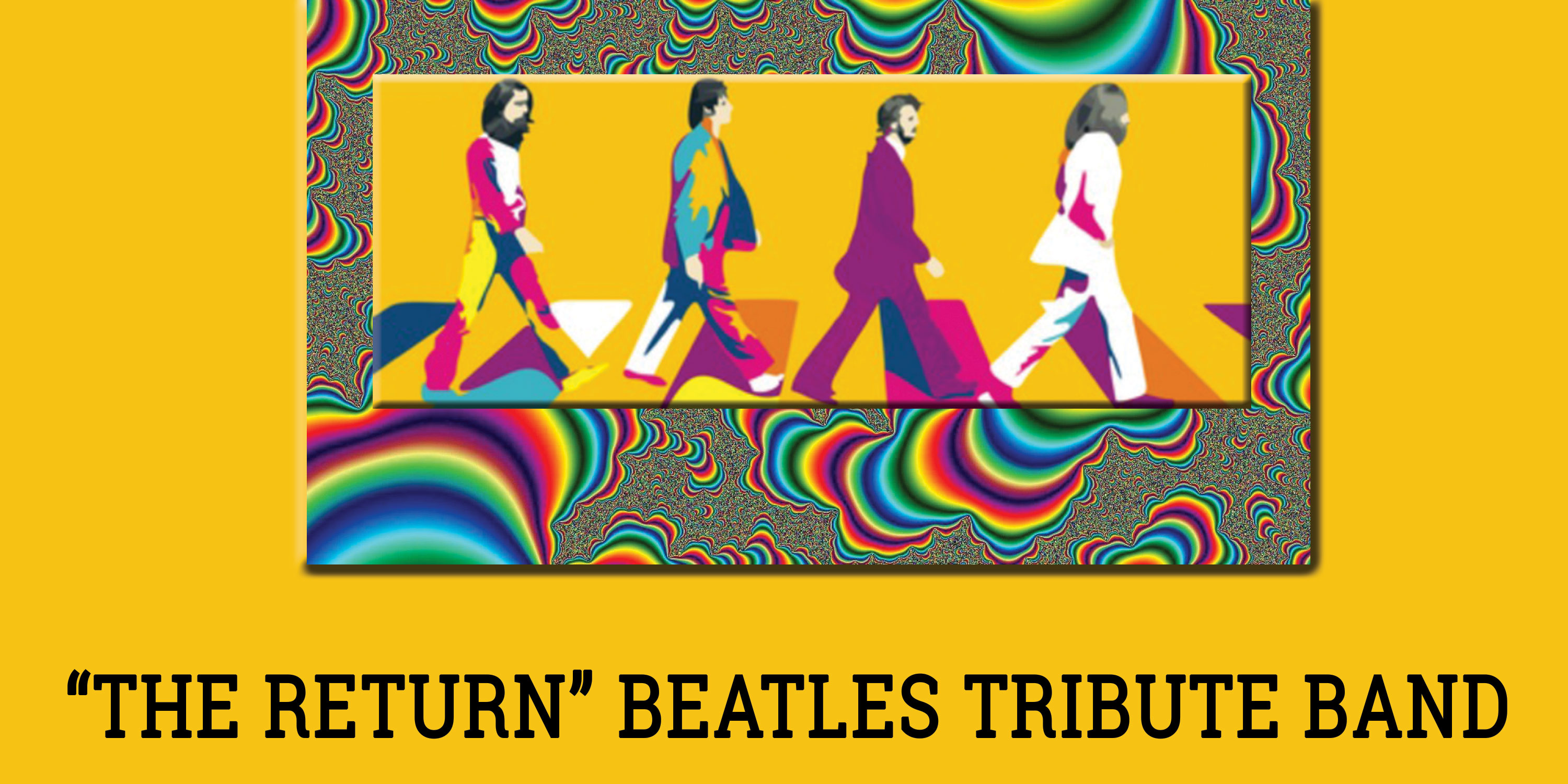 On Saturday, February 6, 2021, the Museum of Aviation Foundation will present “Century Showcase Theater” featuring the “The Return” Beatles Tribute Band.  The Return, one of the greatest Atlanta Tribute Bands is considered talented enough to perform in front of a national audience.  The Return caught the eye of Good Morning America’s weatherman, Tony Perkins, as well as executives for the morning show.  Since then, this amazing group of four young musicians has continued to excite crowds all over the country, growing substantially in popularity.  The band consists of four members: Michael Fulop as George Harrison, Shane Landers as Paul McCartney, Richard Stelling as John Lennon and Adam Thurston as Ringo Starr.  And barring the introduction of actual time travel technology, they’re probably the closest we’ll ever get to seeing the fab four perform.

Go Back In Time….

The voice of Ed Sullivan erupts from the sound system, instantly transporting us back in time as four mop-topped young men take the stage.

And there they are, the four lads from Liverpool, in the flesh, at Greenville Little Theatre.

In Georgia, part of what makes a Return show so enthralling is the way in which they have so meticulously recreated the complete Beatles image on stage. The boys feature authentic vintage instruments, haircuts, and custom made clothes and boots. Their unmistakable Liverpool accents and Beatlesque antics truly bring out the charming, charismatic personas of the original four lads we all adore. In being true to the original Fab Four, The Return derives their song list from a specific part of the Beatles catalog, primarily performing material that the Beatles played in live concert settings. This long and wonderful list of songs spans material from the early cover songs they played at Liverpool’s Cavern Club, to Lennon-McCartney numbers performed on the last Beatles tour of America in 1966.

Details about the Dinner and Event:
(Dress in your 60’s – 70’s Best – Will include costume contest)
The Return will be performing on Saturday, February 6, 2021
5:30 p.m. – 8:30 p.m.
Century of Flight Hangar at the Museum of Aviation
Dinner will be included
Menu:
Catered by the Butcher Shop
Beef Medallions and Chicken Cordon Bleu
Garlic Mashed Potatoes
“Yellow Submarine” Mac and Cheese
Bacon Wrapped Green Beans
Strawberry “Fields” or Key Lime Cake
Cash Bar Available

STEM Teachers of the Year Nominations Due